Here $A$ is the amplitude, $\omega$ is the angular frequency,  $f$ is the frequency, and $\varphi$ is the phase.

The frequency $f$ denotes how many times the signal $x(t)$  oscillates per second. There is a related quantity, called period (T), which indicates how long it takes for  $x(t)$ to complete one oscillation. Naturally 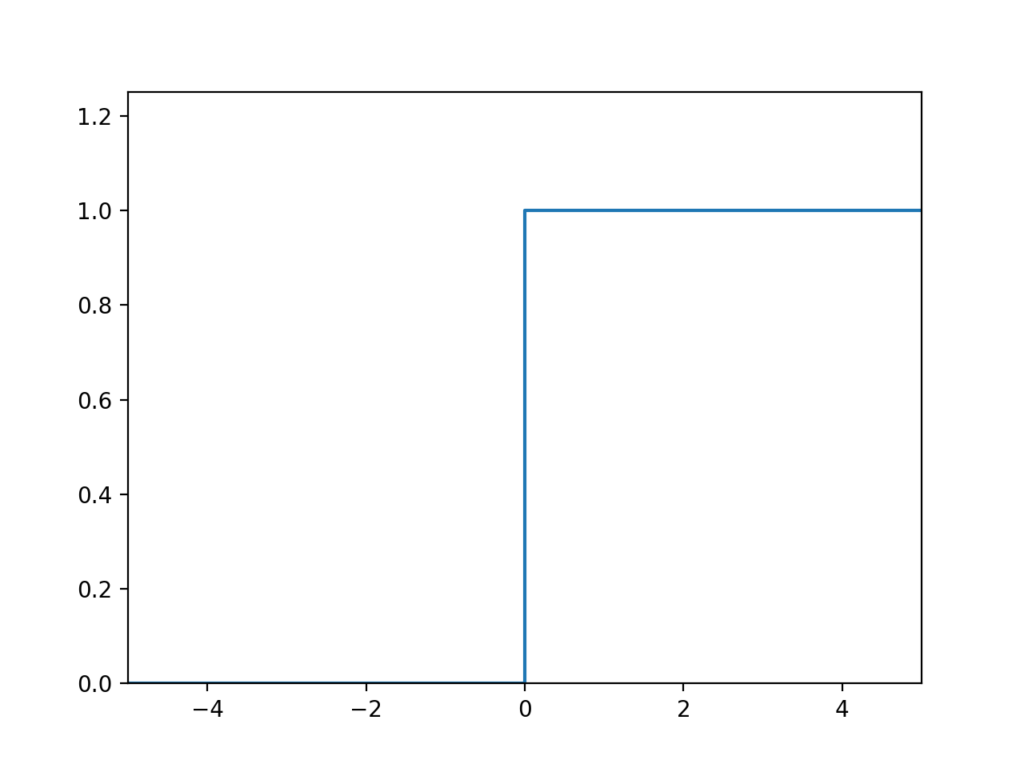 Conversely, indicator function can be written in terms of unit step functions:

We will first consider two different kinds of continuous signal transformations separately: shifting (delaying or advancing a signal) and scaling. Then we will consider the cases when these two transformations are applied together to the same signal.

Example 3: When we shift the indicator functions, the rule is

Note that scaling the unit step $U(t)$  will not generate a change. Scaling of indicator functions act as

– Scaling and shifting applied together

In a transformation of the form $f(at – b)$ we have reflection, scaling and shifting appear together. This can be done in two ways:

As this topic must be well known by the student, we will only provide an example without any explanations: See Fig.

Example 2: The function $f(t) = tU(t)$ is plotted in fig multiplication_of_functions_b. This function is known as the “unit ramp”.

is plotted in Fig complicated_examples_1a. Such functions are known as “square wave train”.

is plotted in complicated_examples_1b. It is known as “sawtooth” for obvious reasons.

is plotted in complicated_examples_1c. This function is known as “the infinite staircase”. We may also call it as the “stairway to heaven”.

forms an infinite staircase which extends both ways. It is plotted in Fig. complicated_examples_1d.

With such a staircase, it is possible to go to both heaven and hell.

9. Multiplication of the Exponential and Trigonometric Signals

This suggests an approximate method to plot $f(t)$:

The function $f(t) = Acos(\omega t)$ can also be plotted in exactly the same way. See figure …

10. Multiplication of any Continuous function with a Trigonometric Signals

In most cases, the aprproximate method we have used when we multiplied a sinusoid with an exponential signal can be extended to the much broader case of multiplying a sinusoid with an arbitrary signal. The only restriction is that the period of oscillation must be shorter than “the change distance” of the function. In other words, the signal must be “almost constant” during a single oscillation of the sine signal.

For example, consider the signal

If a signal $f(x)$, is bounded on an interval $[a,b]$ footnote {If we want to be mathematically rigorous, we must say that $f(x)$ must be “absolutely integrable”, ie, it must satisfy

Remark: It is intuitively simple to see why this theorem holds true. As the period of $sin(\omega x)$ get smaller and smaller, $f(x)$ will become approximately constant over a single oscillation. Hence the neighbouring positive and negative cycles of $sin(\omega x)$ will have the same amplitude and cancel each other.

One of the most frequently encountered functions in signal processing is sinc(.), defined as

The zeros of the sinc function are at $k\pi , k \in I$ . Note that as both $x$ and $sin(x)$ are antisymmetric, $sinc(x)$ is symmetric. Hence, when plotted, this function looks like (fig xyz).

Scaling works in the usual way. If we denote the scaling factor with $a$ the scaled sinc function is

which is $\frac{1}{ax}$, amplitude modulated by $sin(ax)$. As $sin(ax)$ oscillates with frequency $\frac{a}{2\pi}$, thescaled sinc function has zeros at $\frac{k\pi}{a}$ ie, it oscillates faster as $a$ increases, while amplitude of the oscillations decrease.

Plot of sinc(ax) for a=2.5 (above) and a=6 (below). Note that as a increases, central lobe narrows, but its height does not change. Sidelobes, on the other hand, decrease in height and oscillate faster. The envelope curves $\frac{1}{ax}$ are indicated by green dots. sinc(ax) itself is plotted in blue color. .. label{fig:sinc}

which is $\frac{1}{x}$, amplitude modulated by $sin(ax)$. As $sin(ax)$ oscillates with frequency $\frac{a}{2\pi}$ this function has zeros at at $\frac{k\pi}{a}$, ie, it oscillates faster as $a$ increases, but the amplitude of the oscillations remain constant. Instead,$asinc(0) = a$ blows to infinity as $a$ increases. As we will see in the next chapter, $lim_{a \to \infty}asinc(ax)$ converges to the all-important dirac-delta function.

This integral is known as the Dirichlet integral. It is not possible to take it via elementary methods. A special technique from complex analysis, known as residue integration, is required. Hence, for the purposes of this course, we will just accept this result without proof.

Note that as the $sinc(x)$ function is even, we can write

For scaled sinc function, $sinc(ax)$, the integral is

Hence, the area under $sinc(ax)$ decreases as $a$ increases.

Lastly, it is easy to show that the area under the curve $asinc(ax)$ does not depend on a.